I got a call late last evening from the cruise desk telling me that the “shuttle drivers” in Rome called a strike and my transportation into Rome from the port had to be cancelled. That happens in Italy – the train went on strike the last time I was here. So I had to make a choice – I could take a taxi to the train station, then travel the nearly 2 hours by train into Rome, walk around for a few hours, then make sure I catch the train back in time to board the ship. Or I could forgo a rushed Rome and enjoy a pretty deserted ship. I stayed on the ship. I had a leisurely breakfast, had a massage, went into the whirlpool and soaked up the Mediterranean sun. Then I read a book, took a nap, ate dinner, listened to music at different venues, and took a salsa lesson (stop laughing). It was a lovely day, so I made the right decision.

What a day! I had several choices – this port, unlike the other two, is pretty close to town center, so I could have explored Naples. It looks incredible. 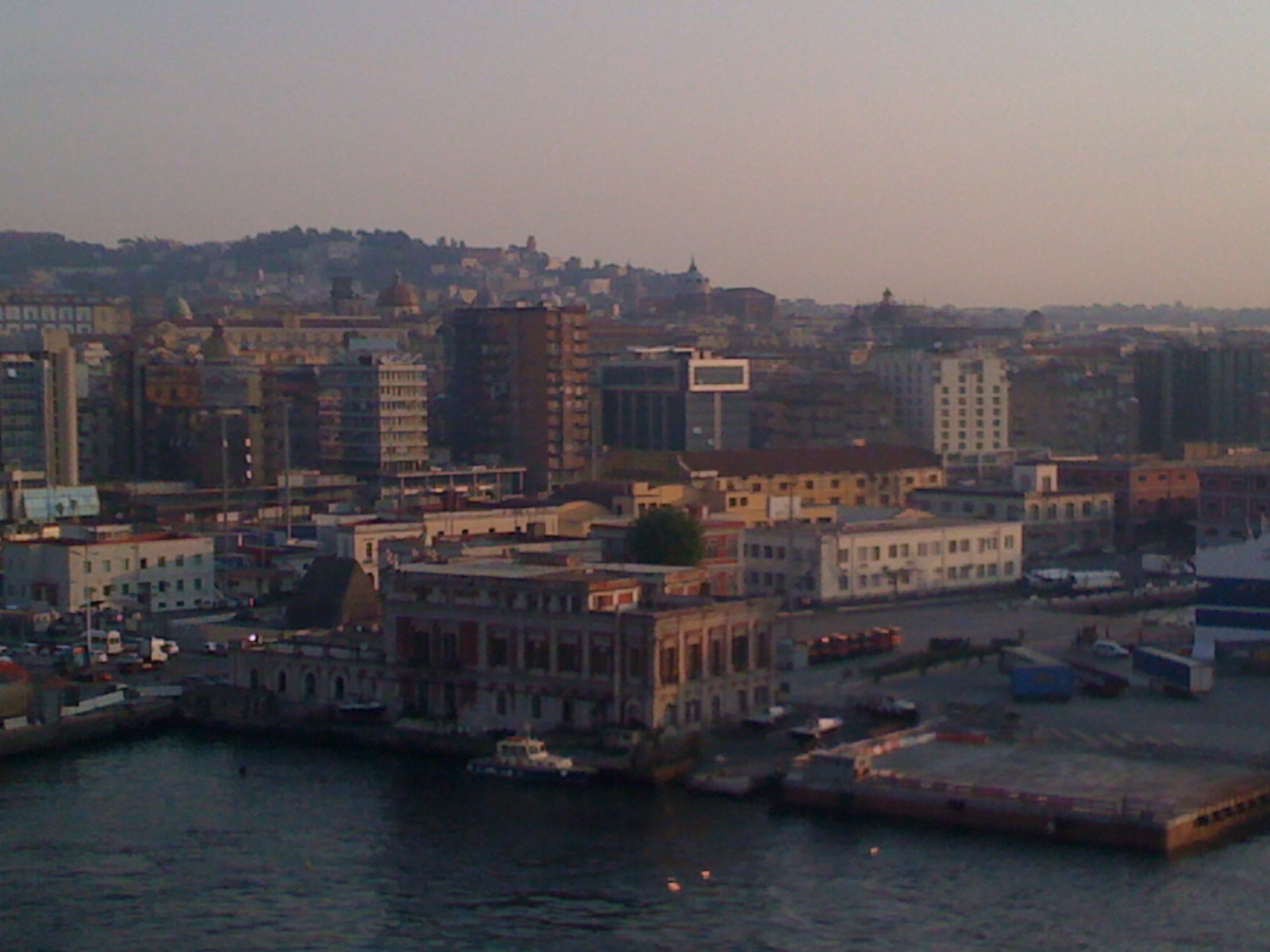 The Bay of Naples

But I wanted to see Pompeii and I am so glad I did! I was up early, had breakfast, and in the designated area by 7:00 this morning. We took a bus to the town of Sorrento where we had several hours to wander the many lanes and streets. It is a beautiful place – lemon and olive trees everywhere and colorful old buildings.

Then we took a winding road to an ancient working farm where we had a demonstration of how mozzarella cheese is made. 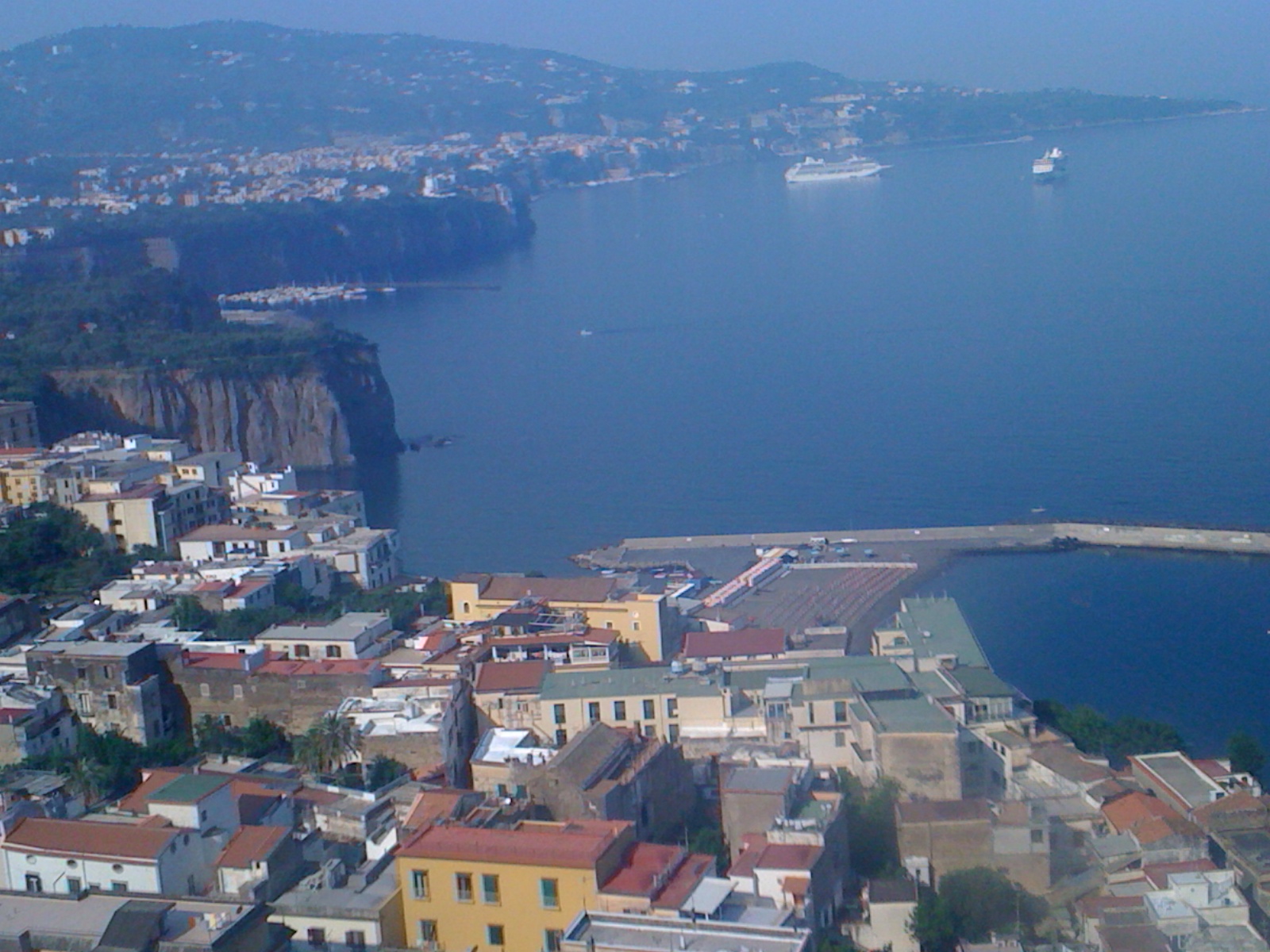 View of Sorrento from the drive along the coast

The farm covers 4 acres and all of it produces something. They have lemon groves and bottle their own lemoncello, sell their cheeses, make their own house wines, and serve a farm-grown lunch to cruise ship visitors once a week.

After an amazing lunch, wine, and samples of lemoncello, most of our group was ready for a nap including our tour guide I think!

Instead of naps, we drove to Pompeii. OMG! What an experience. First, it’s massive – a labyrinth of roads and alleys that date back to the time of the Greeks.

The Romans took it over and it was a center for commerce and trade until 79 AD when it was buried in 18 feet of lava and ash. Over 4,000 people died.  Shortly after we arrived, rain and lightening started. That added to the mystique. We walked and walked – it’s huge – and still only saw highlights. Quite an experience.

Tomorrow is a day at sea as we head back toward Spain. My feet need a rest so the timing is perfect. More later…

Thanks to all of you who are following this – makes me feel connected from thousands of miles away.

When you park your camper in your daughter’s dri

The reason I headed south instead of continuing in

A quiet couple of days. Rainy most of the time, so

An amazing day here on PEI with Ron & Cindy! Drove